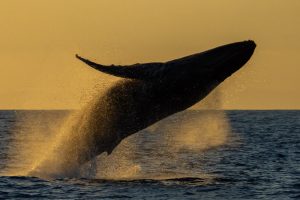 Lots to report from our weekend of Whale Watching, so I’ll get right to it.

Mahalo,
Claire
Ocean Sports Whale Fact of the Day: We’ve never witnessed a Humpback taking care of two calves. We know she could conceive twins (and whalers occasionally would find twin fetuses) but we doubt she could carry twins to term. And even if she could, we really doubt she could produce the 200 gallons of milk she’d need each day to feed two calves!