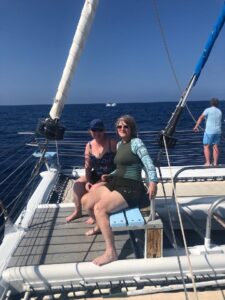 Once in a Lifetime Shot!

Hope your weekend was as exciting as ours!