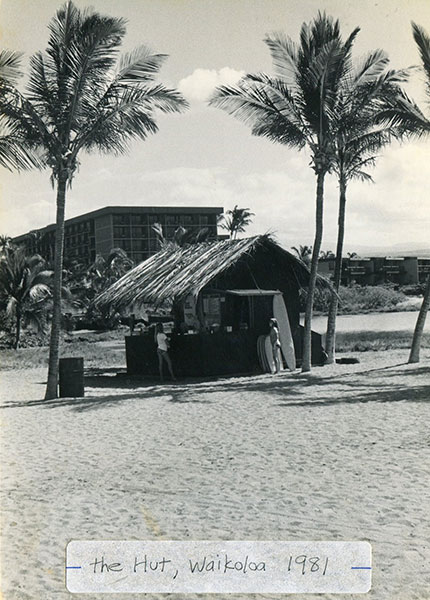 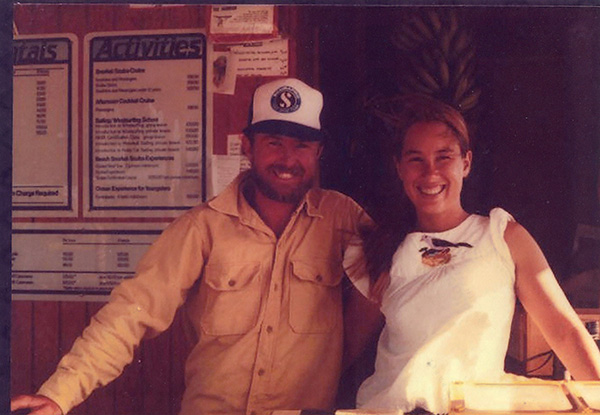 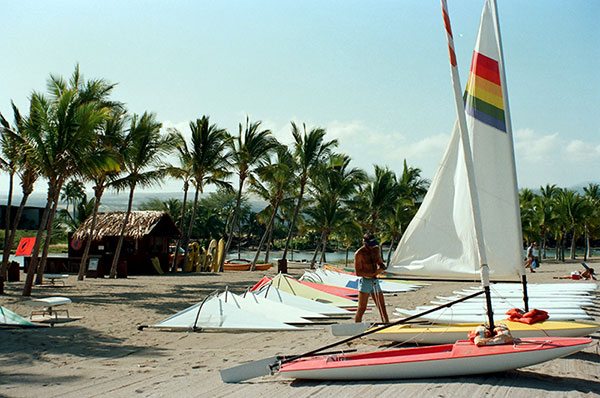 The Ocean Sports story began in July of 1981 with just two things… a good idea, and a card table on the beach.  It was only one day after the new Sheraton opened up at Anaeho’omalu Bay, when Nick Craig (now retired) and I set up shop under a palm tree, and Ocean Sports became the official Ocean Recreation business on the beach.

In the beginning, we were focused on all the new “toys” which kept arriving daily. We couldn’t believe we were being paid to play with them (of course first, we had to learn how to use them)! We sailed on windsurfers and Hobie cats with our guests… and took scuba divers out on our inflatable zodiac to discover previously unexplored dive sites.

With the arrival of our flagship “Seasmoke” in August 1981 (she was sailed here in 1977 from California by our present Director of Boating Operations, Captain Will Ward), we officially became a Boating Adventure Company. 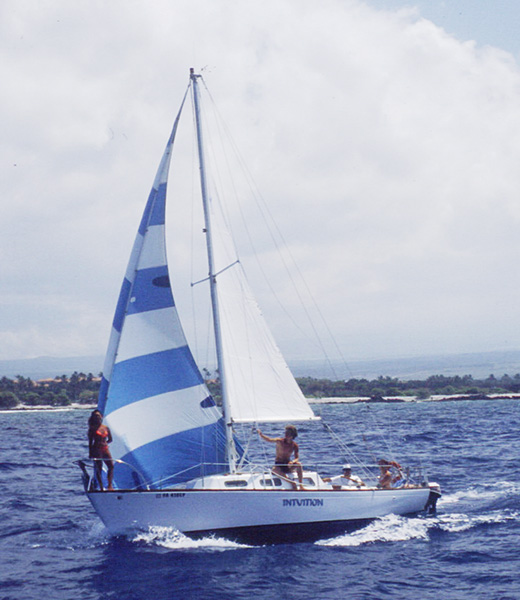 Captain Will left the company in 1987 to start his own boating company, Hualalai Watersports, but returned to lead our Boating Department in 2007, bringing his sailing catamaran Manu Iwa with him.
Over the years, we’ve acquired and retired several boats… including the sailing catamarans Mea’u, Moana Pua, and Manu Iwa, and our dive boat, Diver One, and monohulls, Intuition and Tapestry. We also acquired a few boats that are still in operation besides the Seasmoke… the catamaran, Alala, and our Glass Bottom Boat. 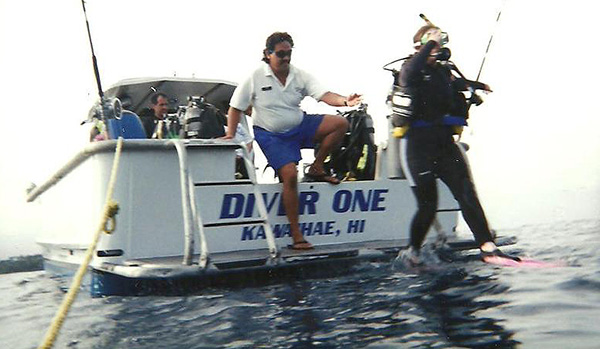 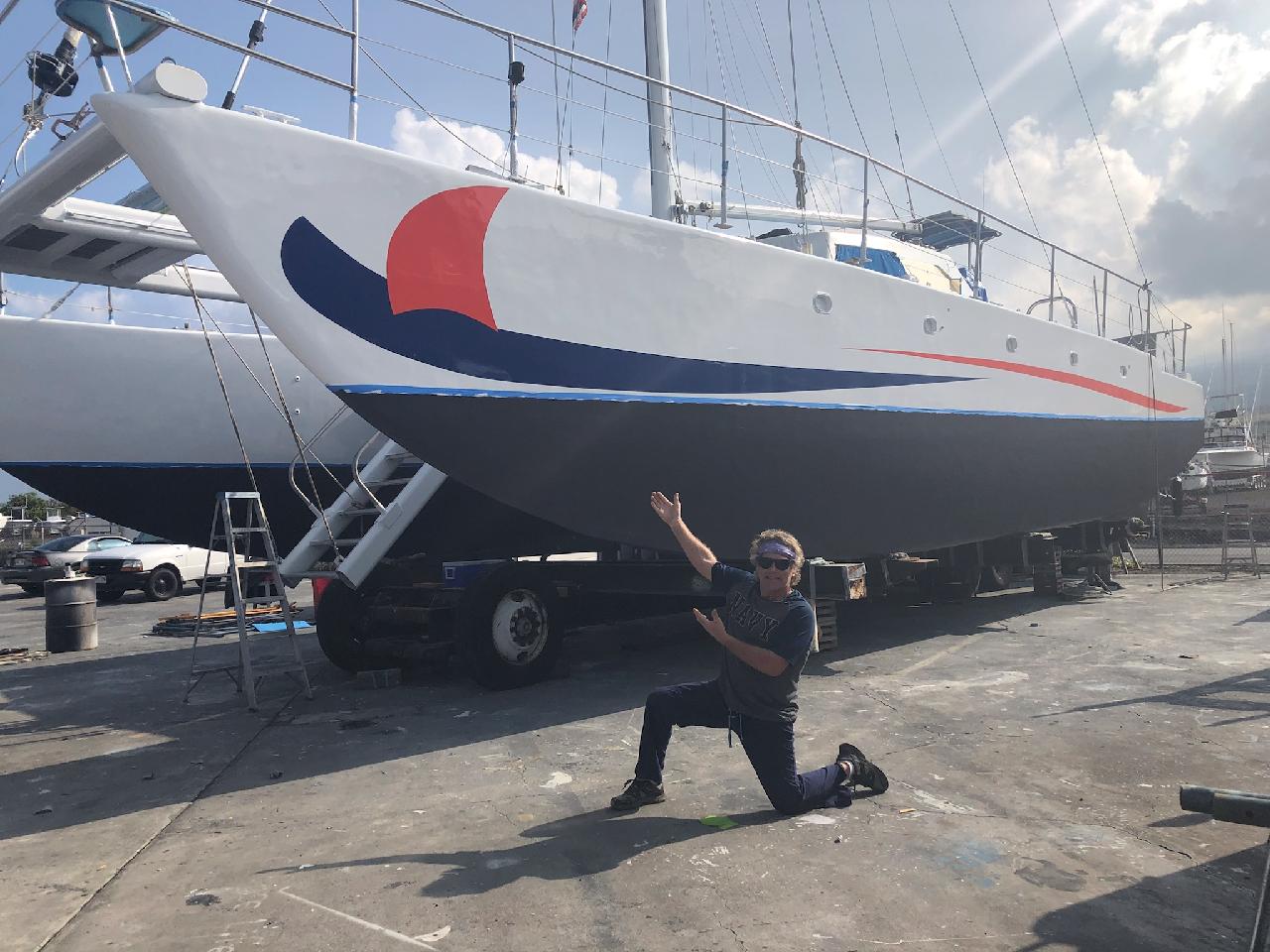 And you can find us on land too! We invite you to meet our friendly crew at our Retail and Reservation centers at Anaeho’omalu Bay and Kawaihae.

Though there’s work to be done behind the scenes, we do it together because it’s all part of the Ocean Sports Adventure.

As a locally owned and operated company, we live Aloha, and we live to share Aloha with each other and with you. We work hard to provide opportunities for growth for our employees… and our commitment to sharing our love for the ocean and Hawaii runs deep. Ocean Sports has always been about the friends we make, and the adventures we share!

Mahalo for being a part of the Ocean Sports ‘Ohana!